Sounds of Faith, Starting at a Distance and Coming Closer and Stronger – New York Times – October 29, 2005 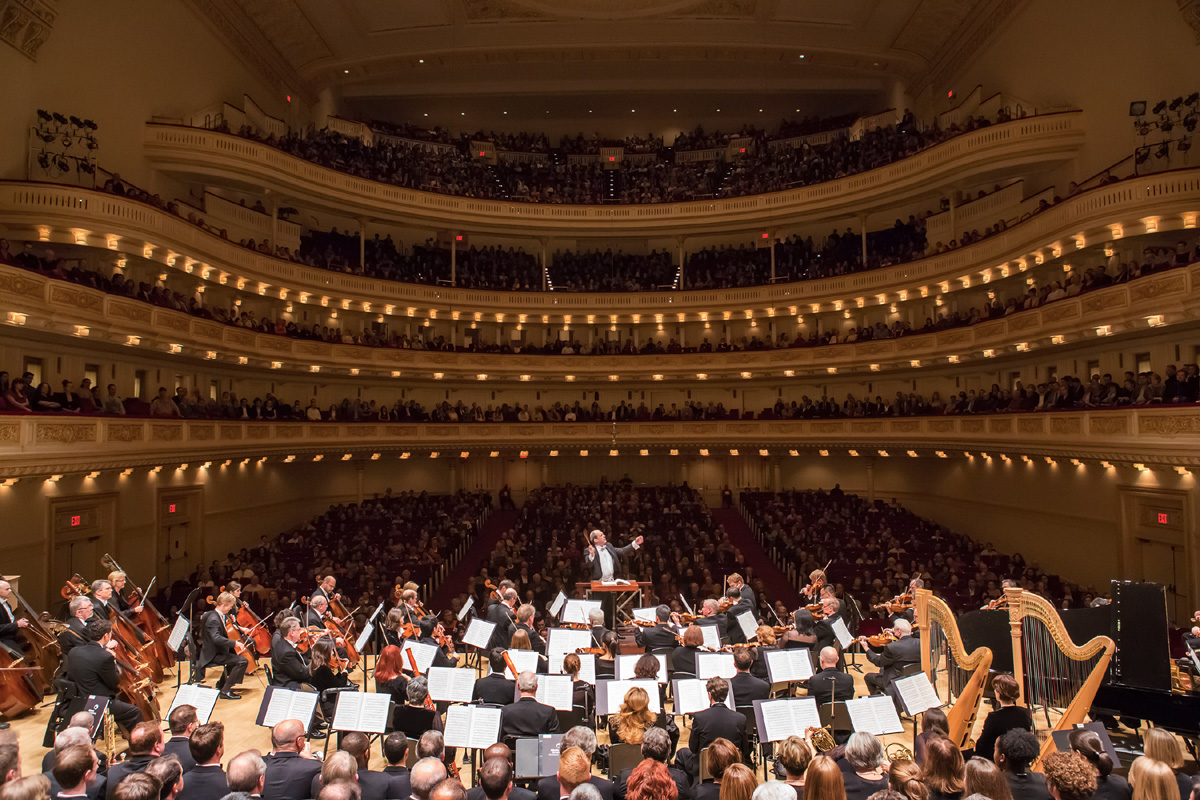 Classical Music Review
“Sounds of Faith, Starting at a Distance and Coming Closer and Stronger”

Running the three pieces together – uninterrupted by applause and separated only by general throat clearing and some reseating of orchestra members – did reasonably well at sustaining a mood. It also solved the problem of how to present the Requiem on a normal one-and-a-half-to-two-hour concert program otherwise divided by an intermission.

Given the quality of the playing and singing, the practical solutions were of minor interest. I was very taken by the Atlanta singers, prepared by Norman Mackenzie, whose members I am sure are amateur or semiprofessional at best. Beautifully trained and absolutely focused, they offered in particular a soprano section singing with a purity unmuddied by vibrato and individual excess.

The St. Luke’s players played handsomely as a full orchestra and just as well as an all-cello octet in the Arvo Pärt piece. “Fratres” repeats an expanding and contracting, chantlike theme. The musical term lontano describes its methodology: music beginning at a distance and becoming nearer and stronger. What a pleasure it was, to hear an ensemble so mutually aware and free of competitiveness.