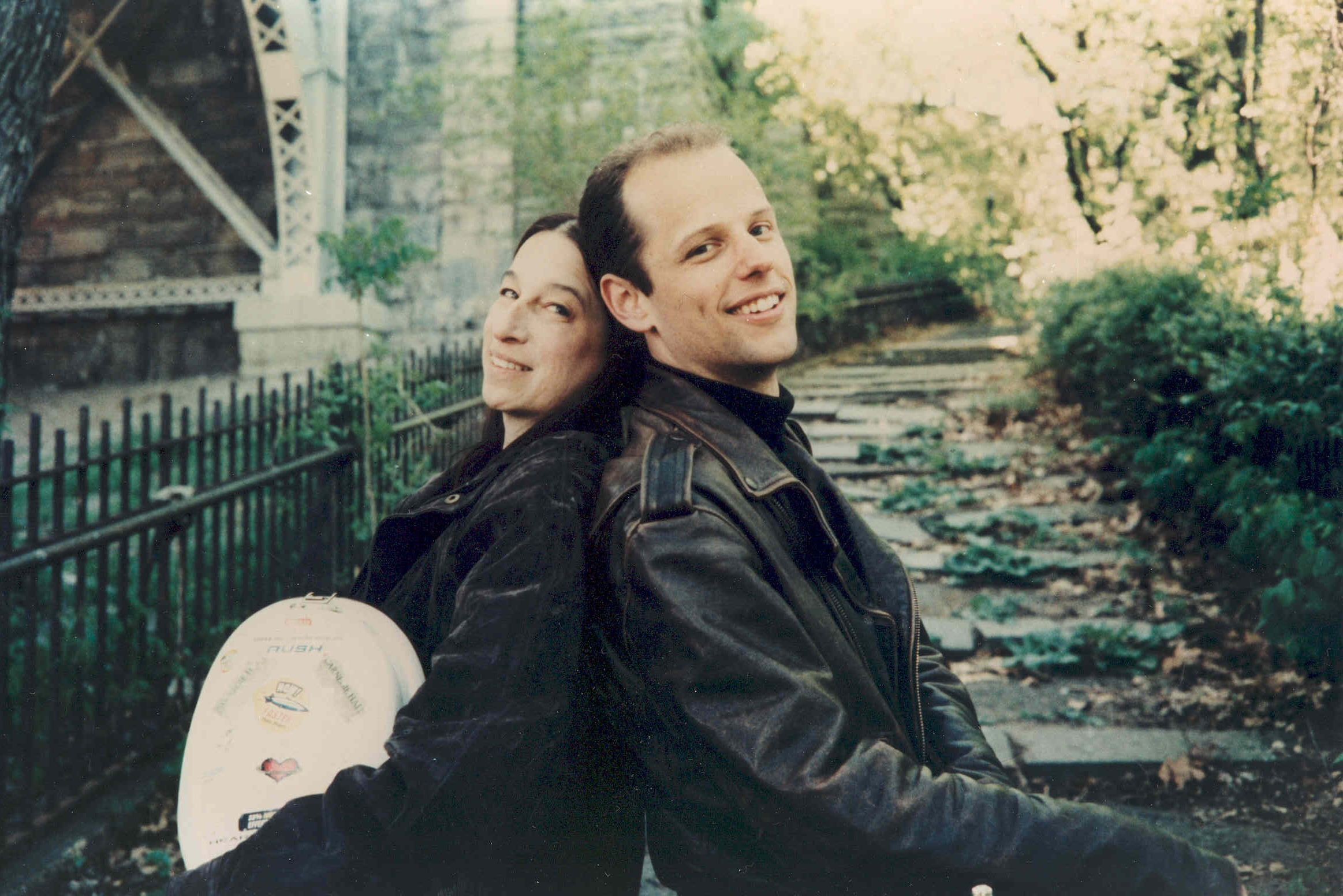 Fine engineering here from Bernhard Hanke, solving all the tricky balance issues in the beautiful acoustic of Bad Münder’s Kurhaus, which almost becomes a third, discreet player. The full tone of Maxine Neuman’s cello dominates when it should, but the subtleties of Peter Ernst’s guitar-playing are never lost. Both instruments have their passionate outbursts, and the sound, though close, is unconfined when they let loose.
The Mozart is arranged from a wind-trio original, but suits cello/guitar just as well. In the Larghetto, the contrast between the elegance of Ernst’s top-notch guitar figuration and Neuman’s emotional scale gives a good indication of the strength of the chamber partnership, because the divergent sounds work perfectly together. The familiar Fauré miniatures are affecting, and Neuman’s straight approach to Après un rêve is very different from Tortelier’s more inflected account. Kraft was the principal cello in Haydn’s orchestra, and his work was actually composed for the cello/guitar combination. I’d commend it to players, especially for the catchy Lento cantabile theme, but the other movements are pretty soulful, too, and Neuman sounds highly involved with Kraft’s sympathetic cello line: a worthwhile discovery.

In Piazzolla’s Oblivion, Neuman makes palpable the sense of quiet outrage at lost love, with tears courtesy of Ernst’s rapt guitar. The Cohen and Gismonti works give Ernst more of a chance to shine, and his tonal range is captured with little in the way of fretboard noise. There are no disappointments, in fact, and I hope the success of this CD gives the Duo the confidence to make further arrangements from the meaty sonata repertoire. Cohen’s Toccata is a tour de force, technically and musically, from both artists, and this Artek disc is recommended to players and listeners alike.